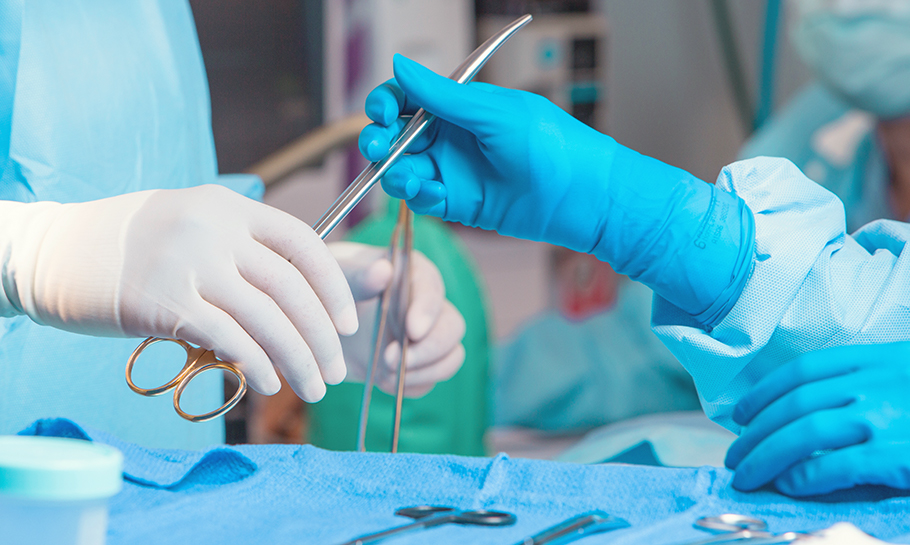 Well, lifting, mixing, and pouring I woke up on Saturday morning, June 12, with terrible pain and a protruding umbilical hernia. I had gotten up at 345 to use the restroom and went back to sleep. Nothing was wrong. I felt perfect. An hour later I woke up in pain and had a golf ball sized knot at the belly button. I knew something was wrong but thought it might go away on it’s own if I just waited. By 10 am I realized it was not going away so I called my son, an emergency room nurse, who came over right away. Needless to say we immediately went to the emergency room.

His colleagues at the emergency room were outstanding. After being checked in I was sent to have a CAT scan. Result, umbilical hernia with small bowel obstruction. Not what I was wanting to hear. I was told I would be admitted to the hospital and surgery would be in my future probably later in the evening. The surgeon was in surgery and would come see me as soon as he got out.

Now for those that have had an obstructed umbilical hernia you know it is very painful to the touch. My son told me that the surgeon would probably come in and try to push the obstructed bowel back inside the herniated opening. By this time it was the size of a tennis ball or a little larger. I knew that would be extremely painful so I decided to try to push it in myself. At least this way I could manage the pain and do it slowly. So, I slowly pushed, kept pressure and waited for the pain to go down, then pushed some more, and kept repeating this. Yes, it hurt like hell! But, I knew it would be worse if the Dr just came in and pushed it in. Anyway, after 5 or 10 minutes I felt it just go away. I hesitated to say anything and just kept trying to feel the bulge that was no longer there. So I told my son that I think I successfully pushed it back in. He checked and sure enough, I had pushed it back in!

After pushing it back in I found out that the Dr would have given me a mild sedative so I wouldn’t have pain. Instead, I pushed through the pain and did it myself. Should have waited for the Dr but potential pain is not my cup of tea……

This action saved me from immediate surgery. I was admitted to the hospital and taken to my room. The surgeon came in and was amazed that I had pushed it back in myself. Since it was back in and no longer strangulated, he opted to do the surgery the next day. I was added to the surgery rotation. I would be observed over night to ensure I didn’t develop any issues from potential dead tissue. As long as there was no dead bowel tissue it would be a regular hernia repair.

My surgery would be around noon on Sunday. I was wheeled into the operating room and woke up in recovery an hour later. No dead tissue and the hernia was repaired normally. What a relief! My surgeon was an active duty Navy surgeon that worked at the civilian hospital on weekends. I have to say this comforted me greatly. My thyroid surgeon was a retired Navy surgeon and was excellent. Dr Douglas was excellent as well.

My entire experience at Obici Hospital was outstanding. The level of care given to me was above outstanding. Every single person, from the emergency room, to the floor nurses, to the radiological department, to the porters, to the operating room – were caring, compassionate and extremely professional. I can’t thank them enough.

I was released from the hospital today at 230pm. Now time to rest, heal and manage pain.